What’s the Dirt on Organics?

Organic farming aims to better maintain the health of people, soils and ecosystems, when compared to more conventional regular methods. Its rapid development has founded roots in over 120 countries with 395 different organisations providing organic certification. It is estimated that there is at least 630 000 organic farmers worldwide (1).

For the consumer there is the belief that organic foods are the healthier….. so what does the research say???

A number of studies show mixed results due to the fact that there is a lack of consistency with analysis methods and things like the time of the harvest of each food was not regulated. This can have a major influence on certain nutrient levels which develop as food naturally ripens while still on a plant (2), meaning that results changed depending on when each food was analysed. For example if organic foods were picked analysed prior to ripening and conventional foods after ripening, there would be no difference in results. One large study (3) combining the results of many of the smaller studies, attempted to make sense of all of the available research in consideration of the issues with the study designs.

however after this process the difference was no longer significant.

One might argue that the chemicals added to conventional fresh foods also affects health, this topic is covered in great detail at www.ewg.org who have given us their kind permission to reproduce their pesticide guide. You will find a copy of their ‘Dirty Dozen and Clean 15’ foods in this section of your resources. As a general rule, pesticides tend to settle in the leaves on on the skins of fruits and vegetables so if you eat that part then it’s a good idea to make sure you are cleaning them very toughly. One research study investigated the endocrine disrupting potential of 98 of pesticides used in Europe and found 14 % to in fact disrupt our hormonal systems, while 59% didn’t and 27% required further information before a conclusion could be drawn (4).

Another major factor for varied results between different studies was freshness and is something I would like to make mention of here. Many varieties of fruits and vegetables that are bought in bulk, particularly for large supermarket chains are picked pre ripening, in order to prolong the time before they start to decompose. Organic or not, buying your fruit and vegetables from local farms not only supports your community, but also has the additional benefit of higher nutritional value and also lasts much longer when you get it home too!

Buying fresh produce in season is also a good tip for keeping the cost down. There is a great website http://seasonalfoodguide.com/ which has the seasons for a large list of fruits and vegetables, as well as details of local farmers markets in regions all over Australia, so be sure to check it out. Ethnic markets also often have local produce at good prices. Growing your own bits and pieces is an obvious choice and of course avoiding processed and unnecessary condiments, boxed cereals, premade packaged meals, soups and sauce bases is not only good for you wallet but for your overall health as well! Convenience is expensive and cooking from scratch tastes way better too.

Other tips for keeping food costs down is to be organised. Know what you are going to be making and only buy those ingredients so there is no wastage. Eating less meat and buying things in bulk can also sometimes be cost savers. Consider filter your water so this might be a beverage of choice as opposed to pricy bottled flavoured drinks. Do you have any great tips to share?

4. Ewence, A. et al. 2015. An approach to the identification and regulation of endocrine disrupting pesticides. Food Chemical Toxicology 78: 214-220.

Why go plant based? 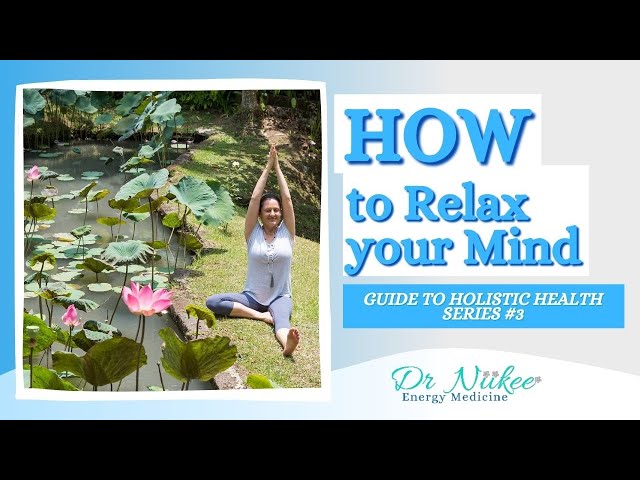 True Wellness and Taming the Mind

Fats - The good, bad and ugly 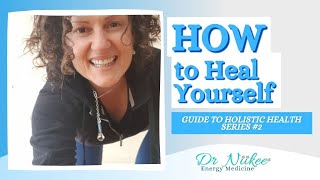 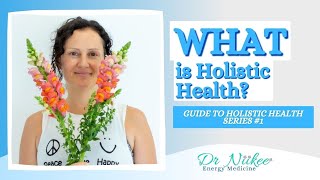 Get your Happy ON!!